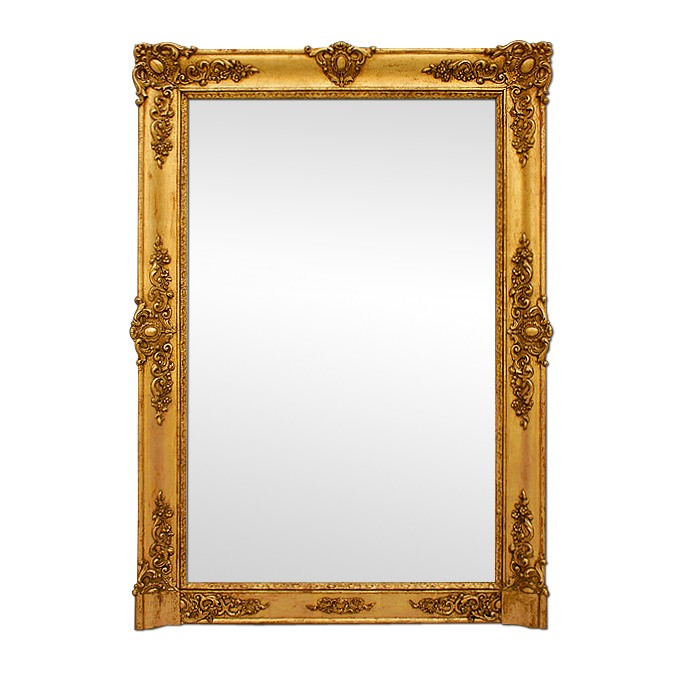 When the Empire falls in 1814, under Napoleon I. The Count of Provence, brother of Louis XVI, ascended the throne under the name of Louis XVIII (1755-1824). At the end of his reign, a sick Louis XVIII gradually left power to his brother Charles X (1757-1836) from 1824 to 1830. The return of the bourbons to the throne gave birth to the Restoration style and then the Romantic style from 1820 in the taste of the Ancien Regime

Restauration style is a “neo-classicizing” style, inspired by the old monarchy and English cabinetmaking, a more sinuous, more feminine style and less severe. In parallel emerged a new style “Cathedral” or “Troubadour” reflecting the taste for Gothic art of young romantics. 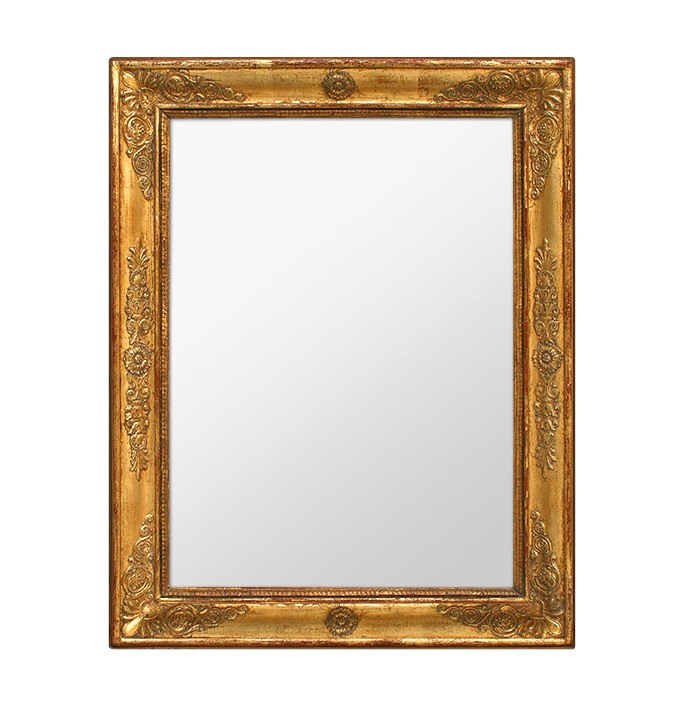 Gilded or silvered woods have ornamentations with smaller and rounder palmettes than that under the Empire style, just as the other patterns, rosettes, garlands, chimeras are stylized differently.

Other more classic patterns are also present such as pearls, foliage scrolls, ribbons. As well as the steeple, the clover, the arcade, the ogive which are the Gothic ornaments of the Cathedral style. Gilding is a warmer, more coppery tone.

Restoration style ended with the abdication of Charles X, following the uprising of the Parisian population at the end of July 1830. His successor, Louis-Philippe, Duke of Orleans, was proclaimed French King by the Chamber of Deputies in August 1830.