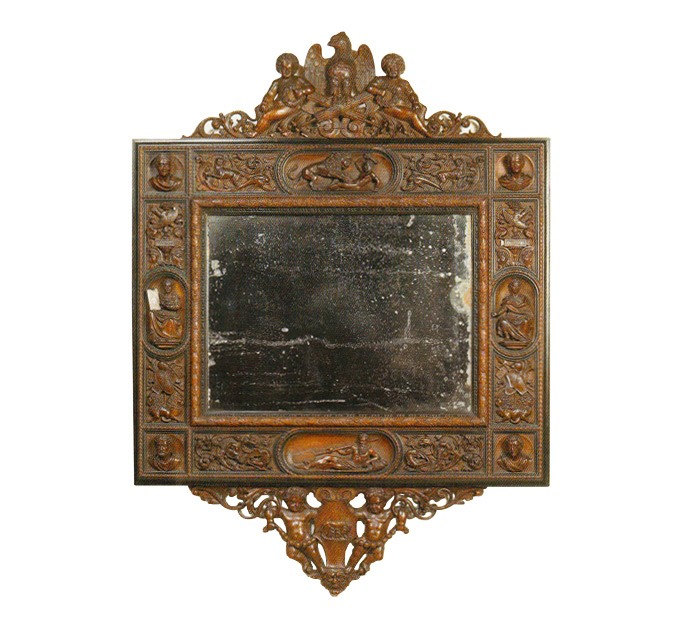 The Renaissance style first appeared in Italy, in late fifteenth-century Florence. The style reflected the revitalization of Italian society in the troubled time known as the Renaissance. It spread throughout Europe, first in France, then in Germany and Flanders, and later still in Spain.

The French Renaissance style went through an initial phase known as the Francis I style, as it became dominant under that king’s reign. It was a composite style incorporating Italian-inspired ornamentations of antique Greco-Roman origin: dolphins, caryatids, lovers, grotesque and divine figures, etc…

This style is characterized by Italianate sculpted décor as interpreted with the personal touch of French sculptors of the era, with fewer painted decorations or inlays than in Italy. 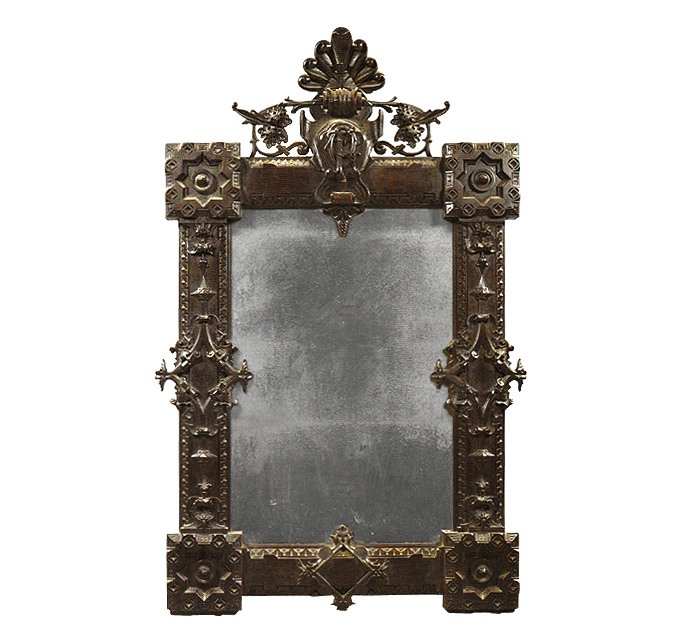 The second period, known as the Classical Renaissance, under Henry II (son of Francis I), lasted until the end of the sixteenth century. The ornamentations were more architectural, like elements of monuments and sculpted creations that leaned more toward the Baroque. This style was to mark the early years of the seventeenth century in France.

During this Renaissance period, mirrors were rare luxury items for the royal court and for châteaux, particularly those in the Loire Valley.

Mirror frames were made of sculpted natural oak or walnut wood, gilded or multicolored wood with or without motifs, or wood inlaid with marble or colored stones, stucco, ivory, or mother-of-pearl. The other mirrors of this period were made of Venetian glass, with Italian predominance.

The so-called Renaissance style lasted in France until the end of the sixteenth century and laid the groundwork for the arrival of the new Baroque movement, which was to mark the early seventeenth century. 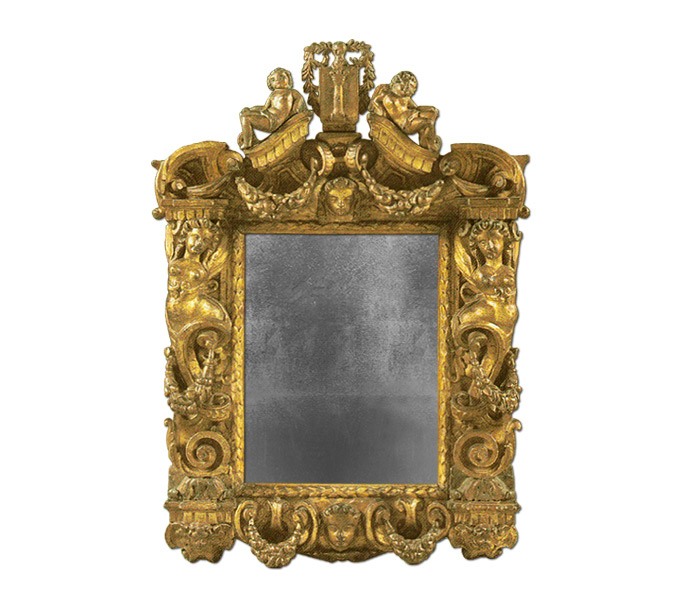